Things are getting heated between three of the largest venue promoters in Los Angeles over the beloved Greek Theatre in Griffith Park.

On one side is Live Nation/Ticketmaster, On the other, AEG and Nederlander Concerts.

What exactly is the issue between these moguls? For 39 years, Nederlander has held the 40-year contract to manage the city-owned Greek Theatre. The family-owned company also manages the Pantages Theater, the Santa Barbara Bowl, City National Grove of Anaheim and more. 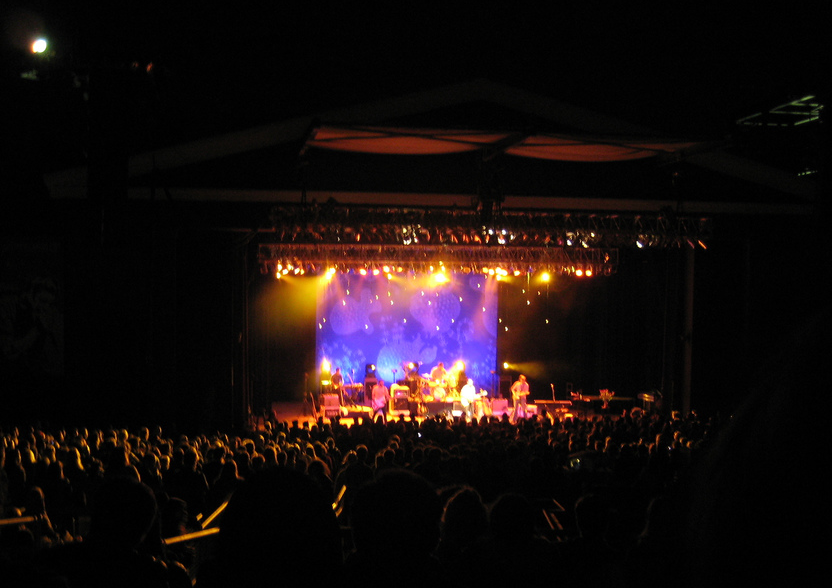 Enter Live Nation and AEG. The contract for the Greek is up for renewal in 2015. Live Nation is attempting to add the Greek Theatre to its holdings of L.A. venues like the Wiltern, the Palladium and House of Blues. The company also leases other venues including the Hollywood Bowl, the Forum, and the Honda Center, among others.

AEG, which owns L.A. Live and through its subsidiary branch Goldenvoice owns and
operates Coachella and Stagecoach, has decided to partner with Nederlander in an
attempt to keep Live Nation from taking over the venue.

Live Nation has reportedly already secured the support of the Los Angeles Department of Recreation and Parks however, residents in the Los Feliz neighborhood that houses the
entrance to the Greek Theatre are siding with Nederlander.

Regardless of which company wins control of this venue, it is safe to say that the Greek Theatre will benefit. Nederlander has promised on their change.org petition many
upgrades including refurbishment of the Greek’s original 1930s columns, a new restaurant, upgraded concessions, a year-round cafe and “a comprehensive environmental impact plan to minimize the Greek’s impact on the environment.”

The fate of the Greek was to be announced this week but it’s been postponed until next week to allow for further public discussion.